SKU
PR0004
Every month The Countryman magazine is packed with tales of the fascinating people, places, history and wildlife that make our countryside so special.
Skip to the end of the images gallery 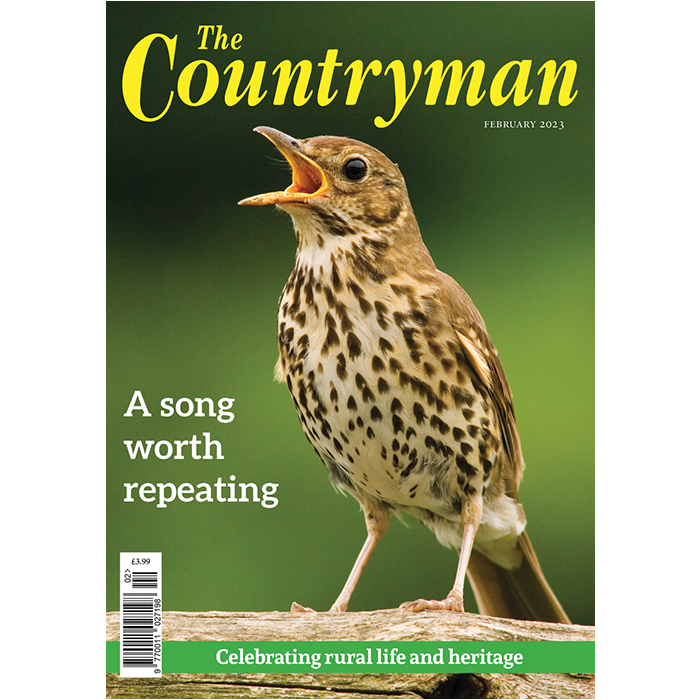 Skip to the beginning of the images gallery
Details
The Countryman is one of the oldest, most respected countryside magazines in the world. It appears every month and is read by thousands of people throughout Britain and overseas, who share its concerns for the countryside, the people who live and work in it, and its wildlife. The Countryman focuses on the rural issues of today and tomorrow, as well as including features on the people, places, history and wildlife that make the British countryside so special.
© 2022 Dalesman. All Rights Reserved.