£5.99
SKU
PR00069
As England’s biggest county, Yorkshire is filled with record breakers and headline-makers
Skip to the end of the images gallery 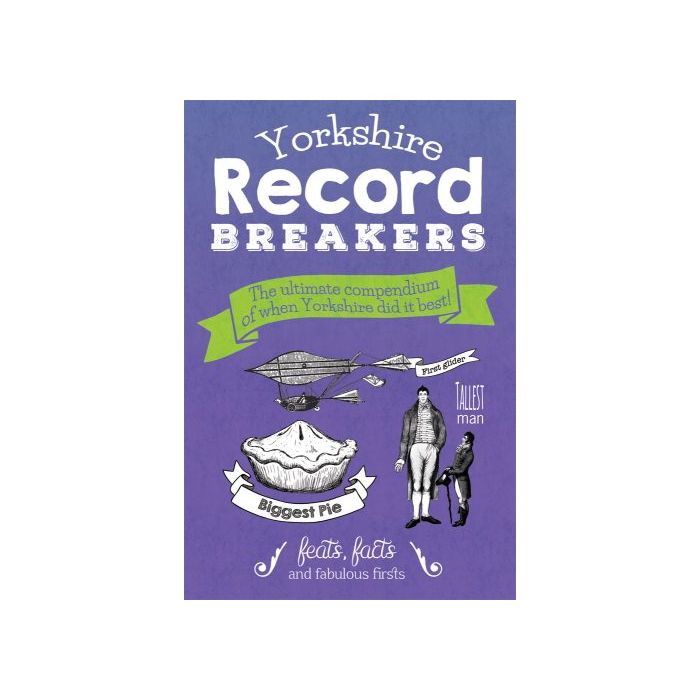 Skip to the beginning of the images gallery
Details
As England’s biggest county, Yorkshire is filled with record breakers and headline-makers. From the bizarre to the brilliant, there’s a surprise on every page, with dozens of feats, firsts and achievements. Did you know, for instance, that the world’s largest samosa was made in Bradford? Or that the world’s oldest football ground is in Sheffield? Or that the oldest British flying aeroplane was built in Leeds? Or that Halifax was home to the largest glass of beer ever poured? These records and many more can be found in Yorkshire Record Breakers. Hardback.
More Information
© 2022 Dalesman. All Rights Reserved.